This is the 10th anniversary of the Prayer Shawl Ministry.  We have provided 10 shawls since the last meeting and a total of 506 to date.  Our group is open to anyone who would like to participate; there are excellent teachers if you would like to learn to knit or crochet.  We are grateful for the support we receive from the congregation.  Notes from recipients continue to bless us, many of which include touching photographs such as this of Jo Ann’s granddaughter, Katlyn Sears.

We are proud to contribute to this community each year by awarding scholarships to two deserving seniors for use their freshmen year regardless of their membership in this church.

Carlie Janeen McGarrahan received a $500 scholarship for her studies at Tarleton State University in Stephenville, Texas where she plans to major in Pediatric Medicine with a minor in Sign Language.

Carlie was a member of the National Honor Society, Gifted and Talented, band, and UIL.  She participated in various sports, medaling in the 4×4 relay team and competed at the Regional UIL Track Meet this spring in Waco, Texas. Carlie received Honorable Mention on the All-District Basketball Team her senior year when her team advanced as Bi-District Champions/Area Finalist.  Carlie was also selected as an Academic All-State basketball player excelling in her GPA, class rank, and ACT/SAT scores. 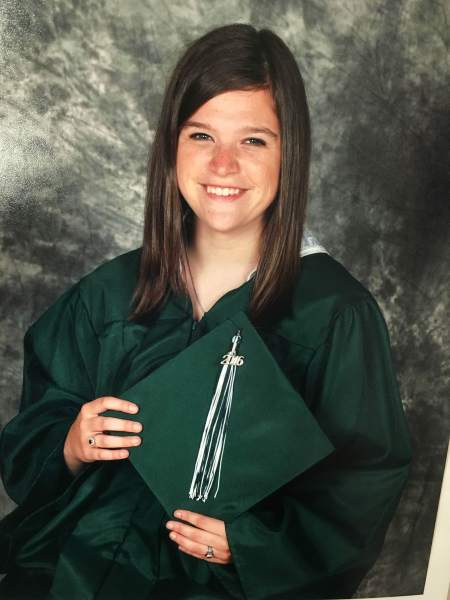 Our second recipient, Taylor Corley, is a member of FUMC.  Taylor is daughter of Nicole and Terance Corley, Brenda & Chuck Corley’s granddaughter, and Ruth Hughes’ great-granddaughter.

Taylor intends to major in Nursing at Angelina College in Lufkin, Texas.  Her plans include a series of goals, beginning as a Licensed Vocational Nurse, continuing to become a Registered Nurse.  She dreams of pursuing a degree in Psychiatry to help children.  Taylor participated in sports, academic UIL finishing fourth in Computer Applications this spring at district and competed at Regionals as well. Taylor currently has twelve college credit hours with a 3.25 college GPA. Her plan to extend college credit includes taking a Dosage Calculations class this summer and has already completed her Phlebotomy course.

Taylor is most excited to claim “Angler of the Year” for the Hemphill Hornet Bass Club for 2016 and was on the third place team in her sophomore and junior years and on the first place team in her senior year. She also had Big Bass honors in 2015. Taylor also has helped at FUMC’s Vacation Bible School and loves to work with little ones best of all. Taylor will receive an inscribed Bible Commentary at a Worship Service as she has recently received a new Bible.

The United Methodist Women congratulate Carlie and Taylor, lift them in prayer, and wish them continued success as they go forward with their studies.

Praying for the General Conference 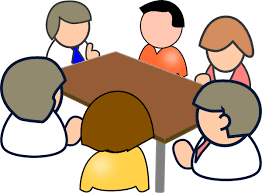 First United Methodist Church invites children pre-K through 6th grade to our free Vacation Bible School. Discover how to surf through life with God and others! The fun begins June 13 and ends June 17 from 9 am to noon at 181 Milam Street, Hemphill.

The adventure includes energizing music, interactive Bible fun, super science, cool crafts, hands-on mission work, delicious snacks, and more. To be a part of all the excitement at Surf Shack, call Donna at 409.787.2183. 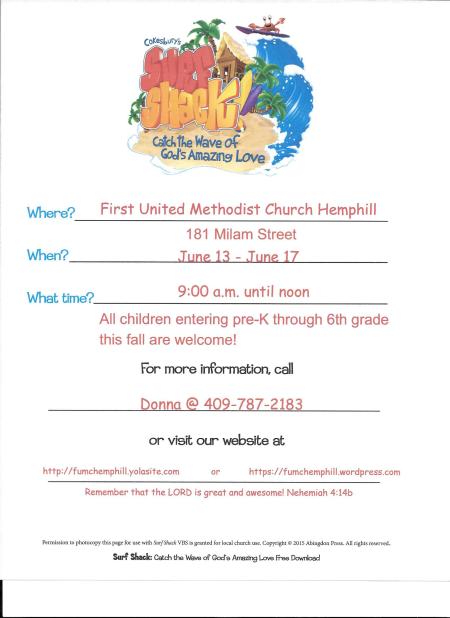